Quick Links
> About Us

Laurinburg Institute is located on one of the highest points in Laurinburg, NC. The campus is comprised of 55 acres. The school is located 100 miles from major cities in North Carolina.

In the early 1900’s, Scotland County, located in the southeastern part of North Carolina, did not have a school for “colored” beyond the primary grades. So the Black citizens wrote Booker T. Washington at Tuskegee Institute to send someone to start a school. Not having anyone at Tuskegee at the time, he contacted Mr. William Edwards at Snow Hill Academy, and Emmanuel and Tinny McDuffie answered the call. They walked from Alabama to North Carolina and started the school on September 15, 1904. They started the school with 15 cents in the treasury. The first student to enroll was a girl. At this time vocational education, home economics, agriculture, brick mason, plastering, automobile mechanics and printing were the school subjects. The school continued to thrive with well over 1000 students in spite of little state funding. Teachers received a small stipend. In 1954, with The Brown vs Topeka, Kansas decision, the school almost closed. It was at this time the school changed its emphasis from vocational to academic, and a year beyond the 12th grade called post graduate was added. It was also, at this time, that Emmanuel’s son Frank, and his wife, Sammie, took over the leadership of the school at the passing of Emmanuel McDuffie, Sr.

Frank and Sammie McDuffie were instrumental in building the present campus located on McGirts Bridge Road. They continued to carry on the legacy of the founders which emphasized character, leadership and integrity. Students attend Vespers on Wednesday evening and are required to go to church on Sunday. They also attend a Christian Endeavor program on Sunday afternoons which is student led. Each student has a campus job that is performed after school in keeping with Booker T. Washington’s philosophy that there is “dignity in work.” Each student is also required to clean their own dormitory room, which is inspected regularly by dorm directors and other students. Required study hall is held each night. Homework is given daily. Teachers can be described as warm and caring. They see that students get the work done. Classes are small which allows for individualized attention. Bullying is not tolerated. We take students where they are academically, and our goal is to move them to the next level. Tutoring and standardized test preparation are available. Students also take college trips.

After the passing of Frank Jr’s mother and father in the mid 90’s, Frank and his wife, Cynthia, now serve in the role of president and principal, respectively. They, too, continue to emphasize the predecessors’ values of character, integrity, and leadership in students. Though academics and thorough preparation for college still remain the major focus of the school, the need for inclusion of a vocational component is being recognized as some students may find it necessary to supplement their educational pursuits with employment. Thus Laurinburg Institute is planning to add IT, Drone, HVAC and Green Clean programs in the near future. 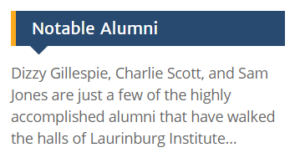 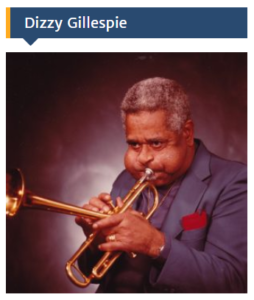 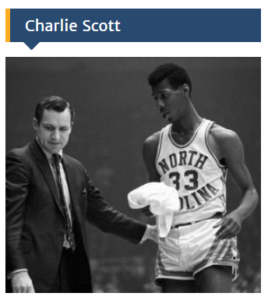 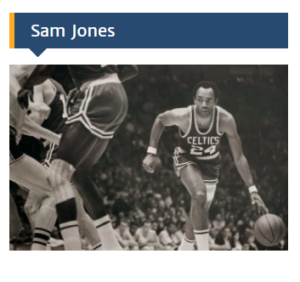